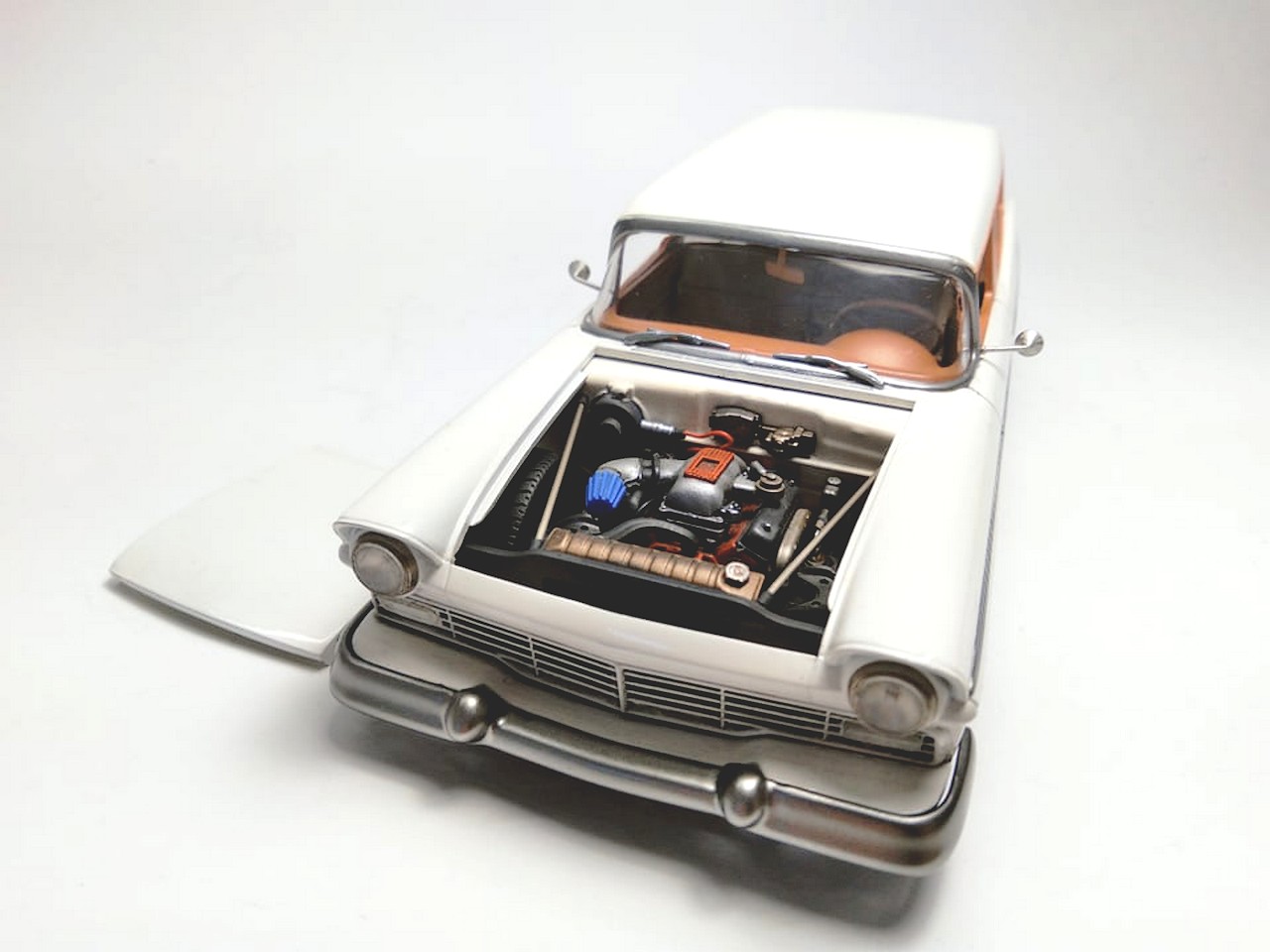 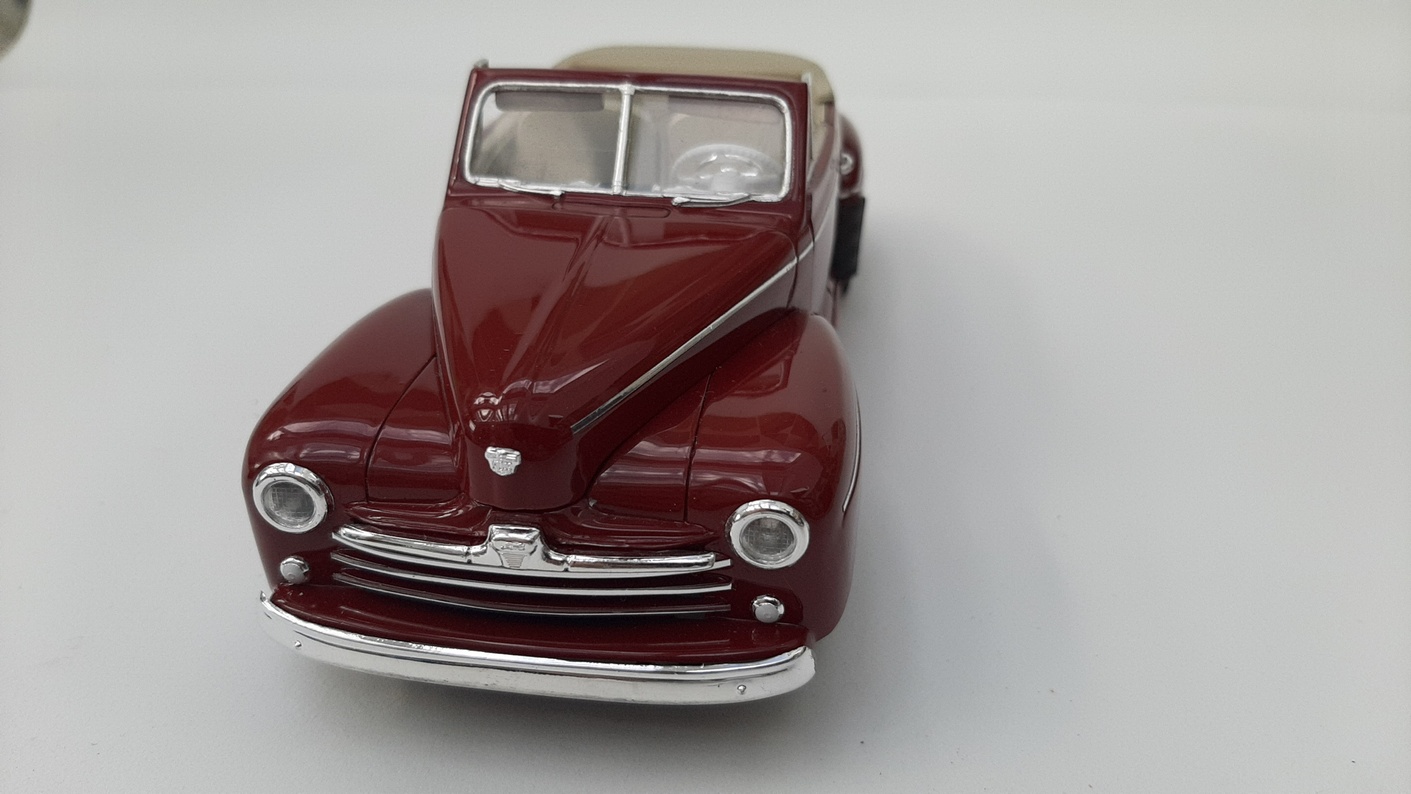 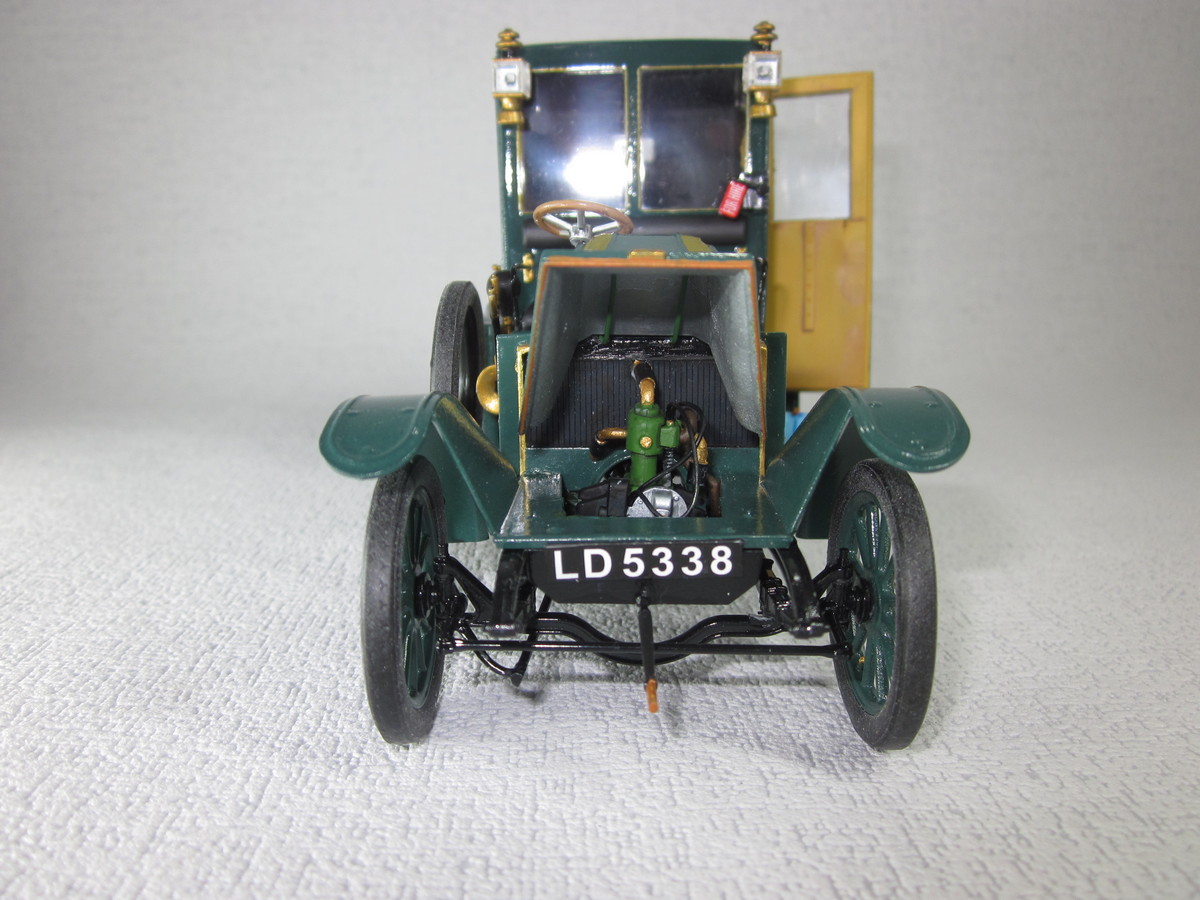 his is originally a french car (known as the Marne taxi, in WW1 they brought in collonnes soldiers from Paris to the front, known as Flanders fields). I made the special London suitcase place, near the driver, with plasticcard, 3D-printed some suitcases. In the interior the seat is covered with ‘gobelin’ Thos cars had a luxury interior with in pattern woven fabrics. I took a picture of such fabric, downscaled it to 1/24 and printed on very soft paper and glued it on the seat 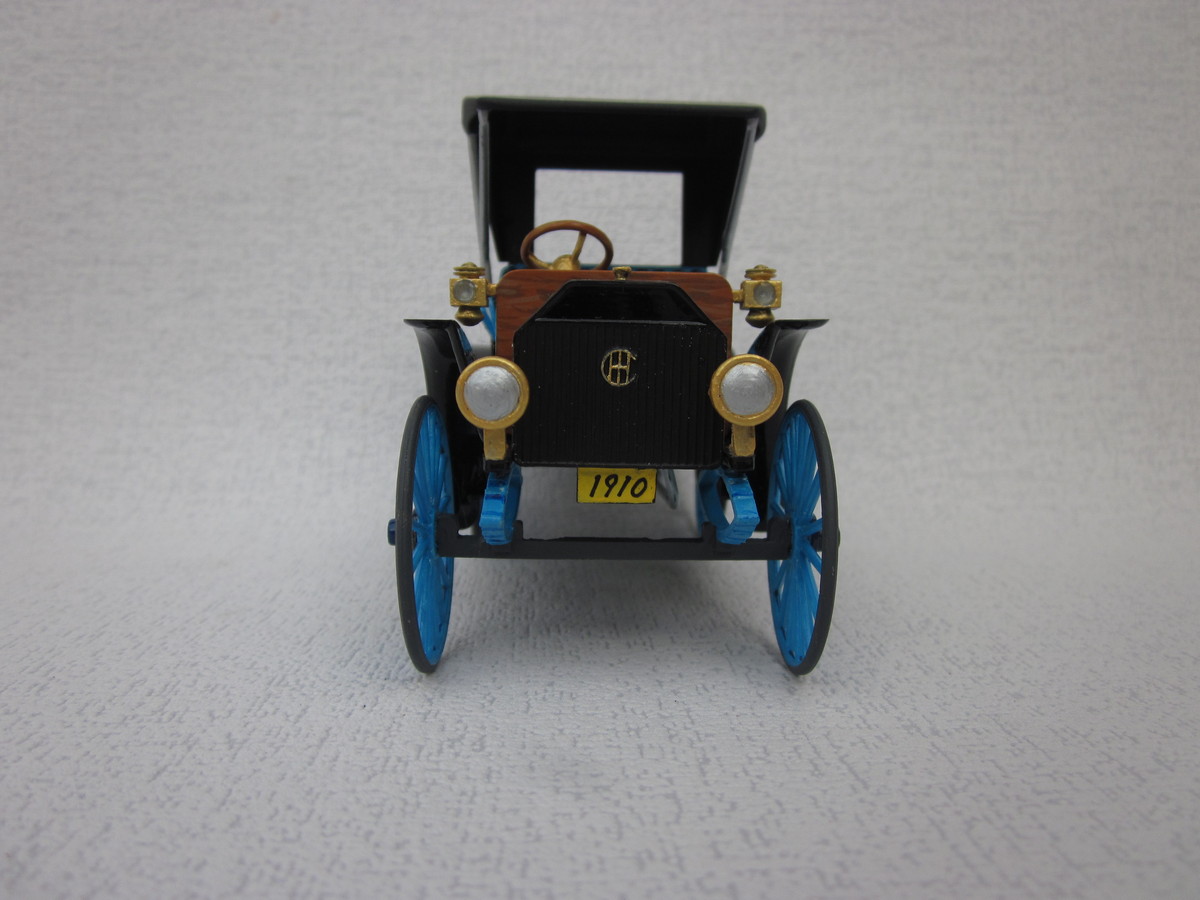 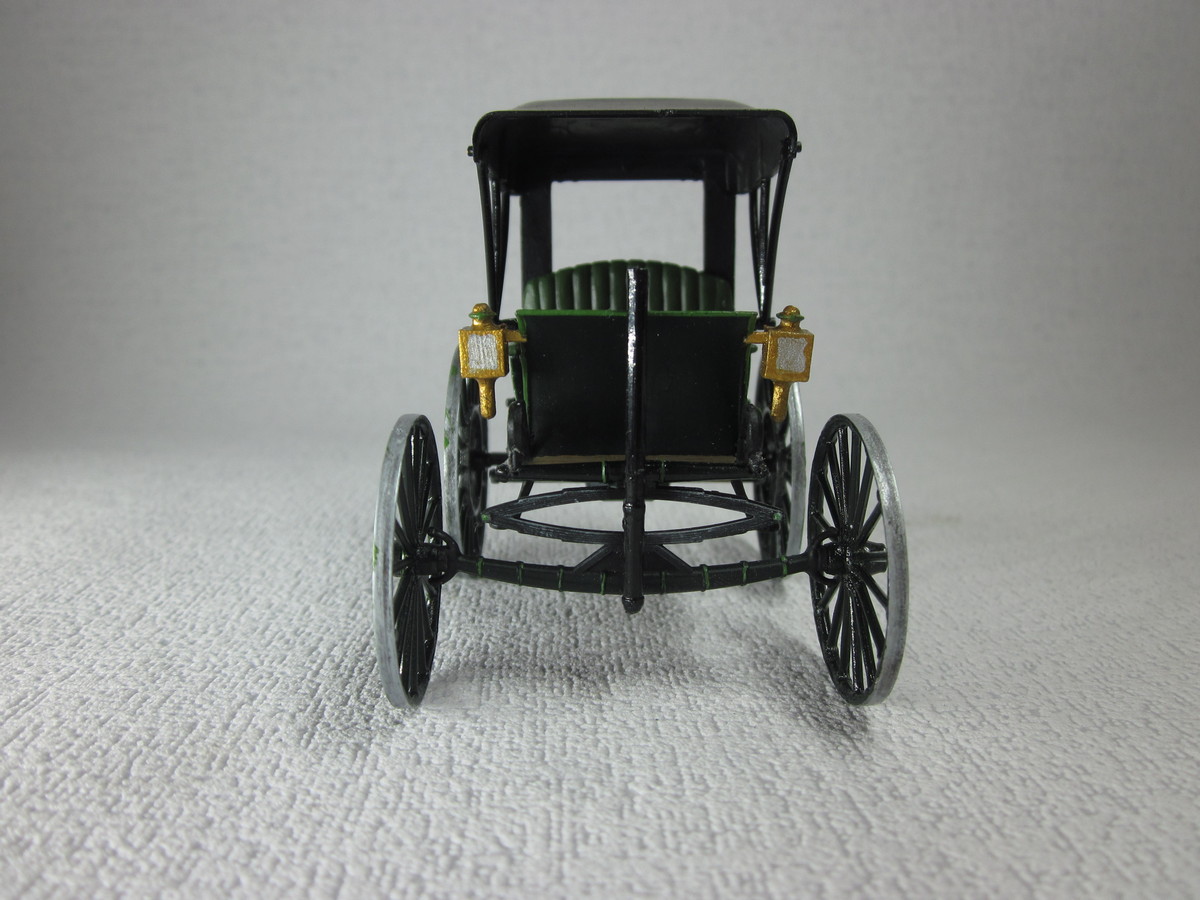 I build it nearly out of the box, the wooden floor is painted and coverde with a persian carpet. Nowadays all the owners of classic cars use these little carpets to protect the interior of their cars. This kit is a really old one, the box is from 1953, but the detailling of the kit cab pass the standard of this century 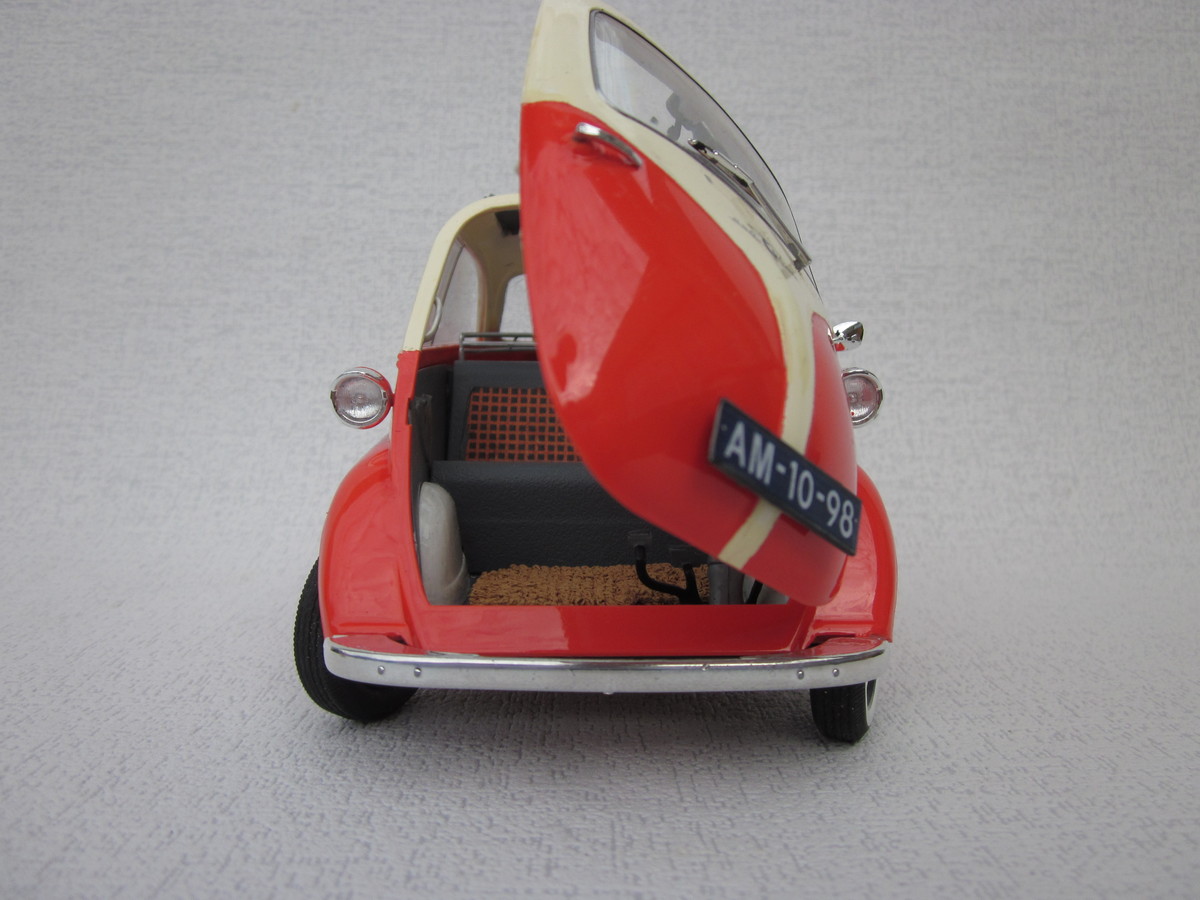 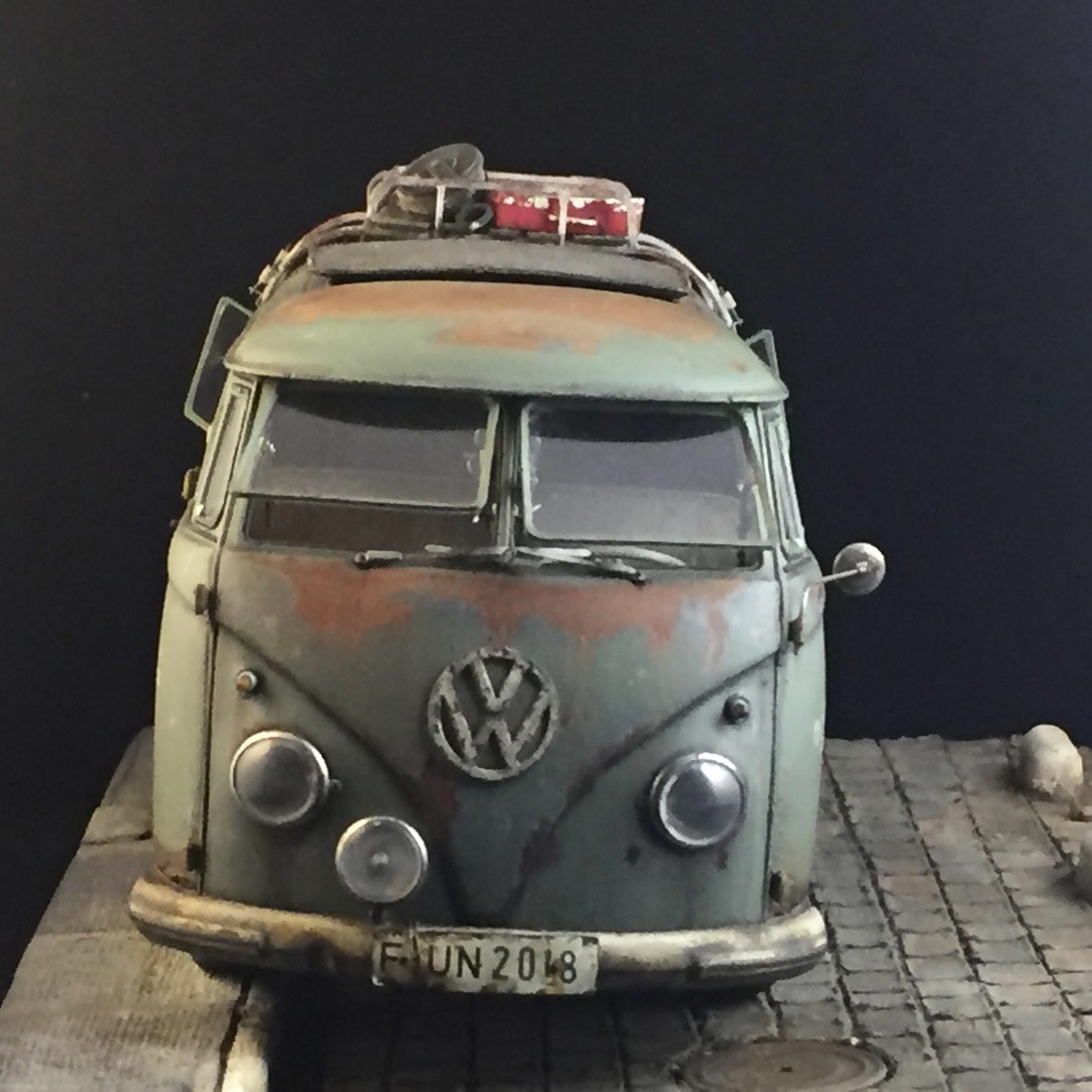 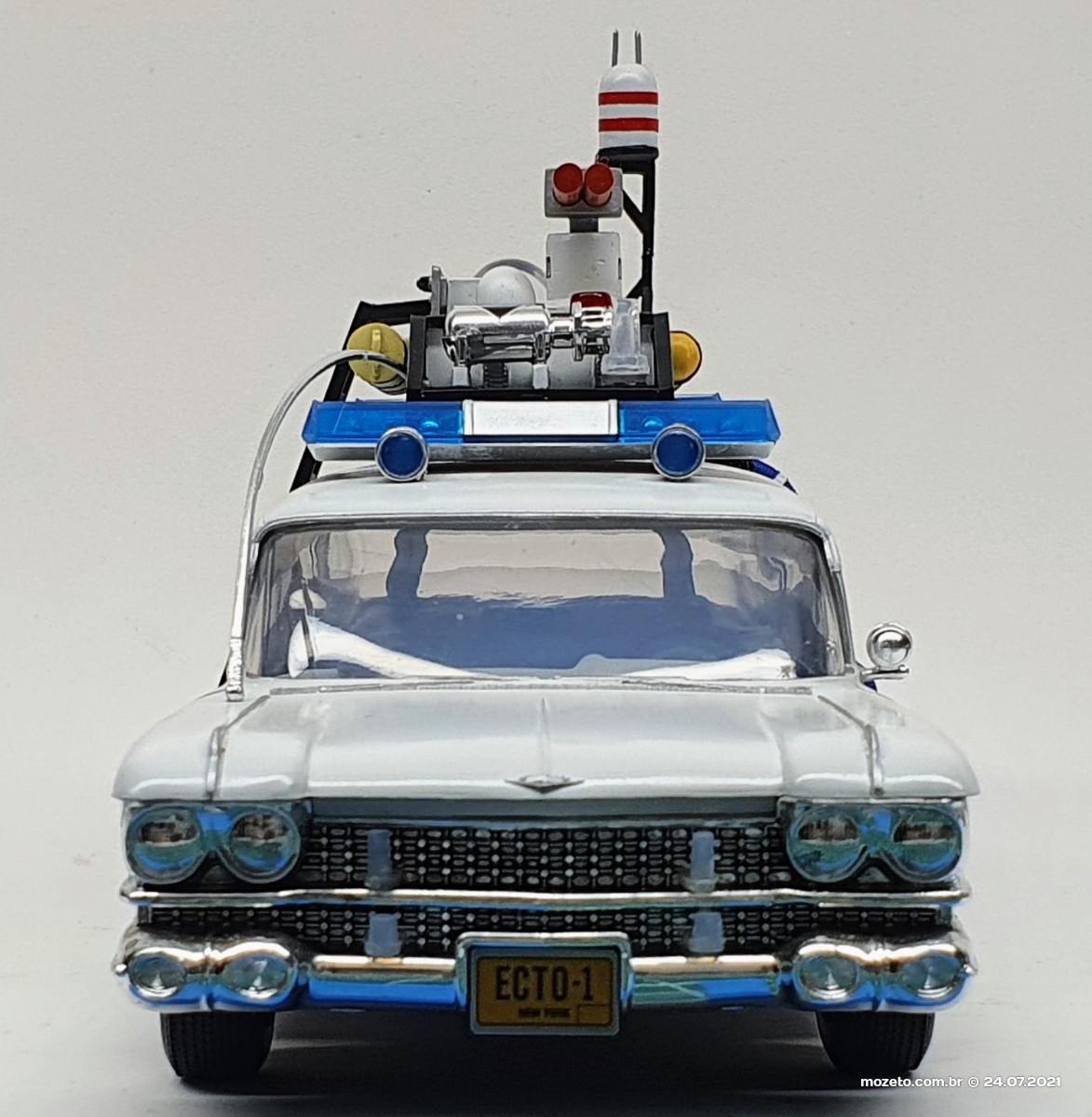 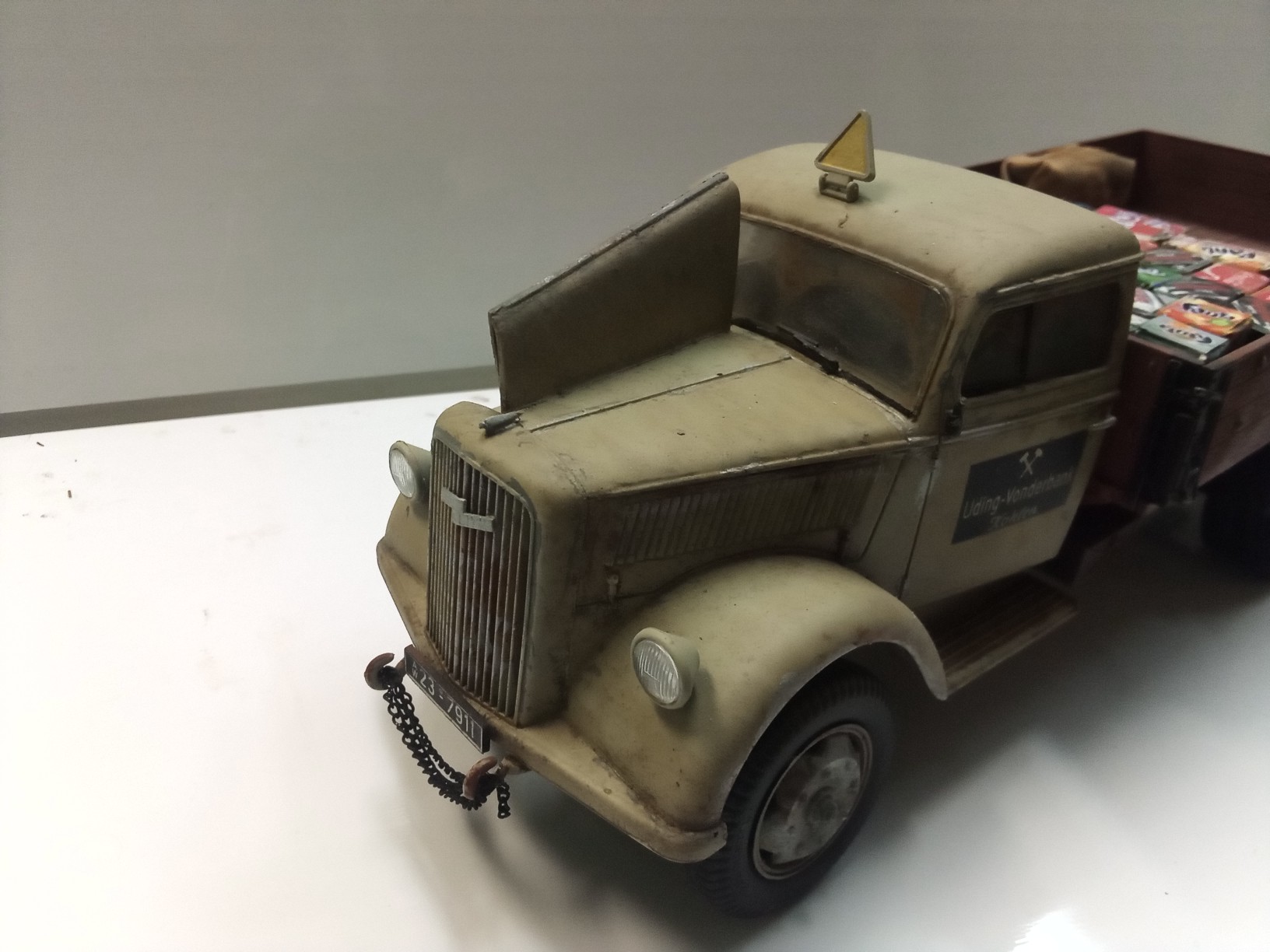